The Threat of War in Europe Drive Down the Australian Dollar

The Threat of War in Europe Drive Down the Australian Dollar

It has not been a strong start to 2022 for the Australian Dollar, and things are not yet improving. After closing out the year at 0.7251 against the US Dollar, it has been a turbulent journey that has ultimately headed downhill. 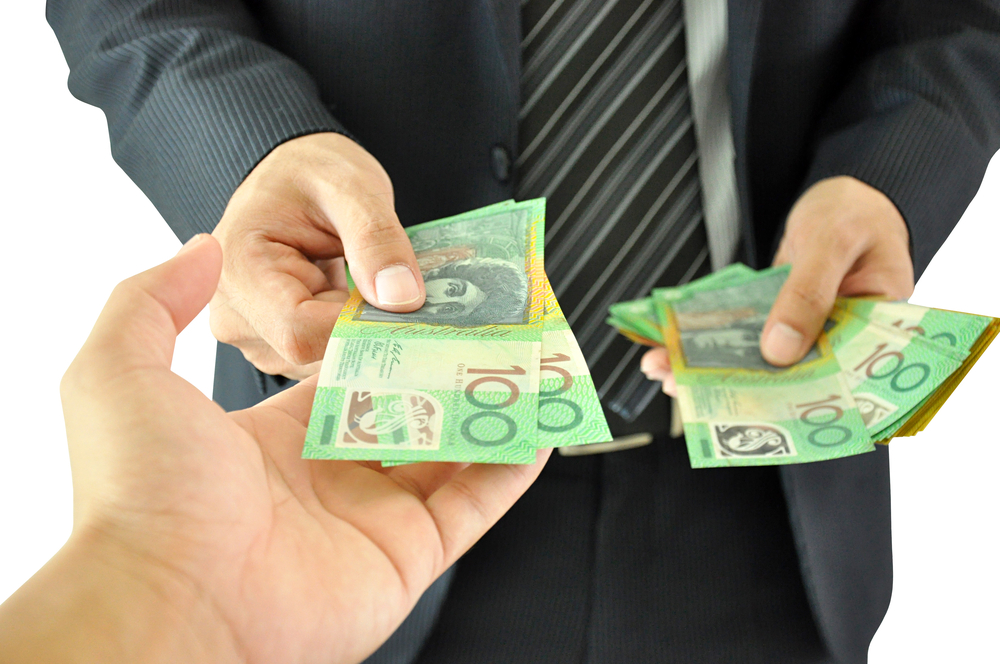 As of January 25th, it tumbled to 0.7137. Fears it could dip below 70 UC cents hold strong amongst the Australian FOREX market and investors, especially as the ever-looming threat of war between Russia and Ukraine grows stronger.

How Is the Situation in Eastern Europe Affecting the Australian Foreign Exchange Market?

Despite the geographical distance, this threat is remarkably close to home. If Putin goes ahead with the rapid attack that some intelligence predicts, it could cause global ripples and consequences for allied forces.

In recent weeks, the Russian forces around Ukraine intensified, and all signs point to the potential for a significant attack on the country’s capital city, Kyiv. After so many years of tension, dispute, and tangible hostility, it would be foolish to rule out all possibility of war.

Combine that ominous possibility with ongoing struggles as the Omicron variant ravages the country and much of the world, and it is no surprise that people are concerned about their invested capital.

With all the uncertainty, selling pressure is as high as can be for investors, with people rushing to sell their positions and get out of all risky holdings.

The big thing negatively impacting the Australian Dollar right now is the wave of investors rushing to dump all their risk assets. As selling rates soar, the AUD struggles to stay above the 71 cents mark.

Significant assets were sold off in the past several days, throwing the entire Australian investment market off its axis. If the potential war threat grows further, we can only expect this movement to continue.

How Have Other Major Currencies Faired?

In other markets, similar effects are noticeable. The British Pound fell below 1.35 USD and has not shown signs of an imminent recovery. That Currently, it is up and down between 1.34 and 1.345. As one of the major world leaders, there is little doubt that the United Kingdom is very close to the threat, and the impact of an attack would read strongly on the financial market.

On the other side of the spectrum, the US Dollar continues to have an excellent start to the year, climbing over 96 against the Dollar Index. It recovered well from a sharp drop in mid-January, but things look positive heading into a new month.

What Does All This Mean for Australian Investors?

Overall, Australian investors (and investors around the world) need to play their cards carefully and wisely. High-risk investments may be too risky for some in light of how unclear the near future is quickly becoming. Long-term holds may also become a little shaky as slow recovery times coming out of nationwide lockdowns continue to dampen the market.

If the AUD continues to drop, it could signal trouble for those with their money invested overseas. The Australian Foreign Exchange Market is shaky right now, and the people with money in the game should be thinking seriously about their options.

That said, this is no doomsday prediction. November proved that there is a strong desire amongst Australian people to spend: they just need a bit of stability to give them the confidence to do so. Right now between Russia and Omicron, that confidence is very much clouded. If the haze clears, there is plenty of room for the AUD to flourish.

As it stands, it is difficult to predict what way the AUD may go. In the long-term, many experts say it should hit 75 cents on the US Dollar by the end of 2022, with others warning of significant drops as low as 65 cents.

There is no doubt that Omicron continues to play a significant role, but Russia is fast becoming a secondary antagonist causing concern. Provided that infection rates drop and a non-violent resolution is found between Russia and Ukraine, there is no reason the AUD cannot make a triumphant return, but the financial threats cannot be ignored.