Iron ore has long since been a highly lucrative industry, generating more than $100 billion AU every year. It is also a major driver for the currency on the FOREX markets. Unfortunately, not even the distant corners of Western Australia managed to escape the Coronavirus pandemic, nor has it avoided the financial consequences. 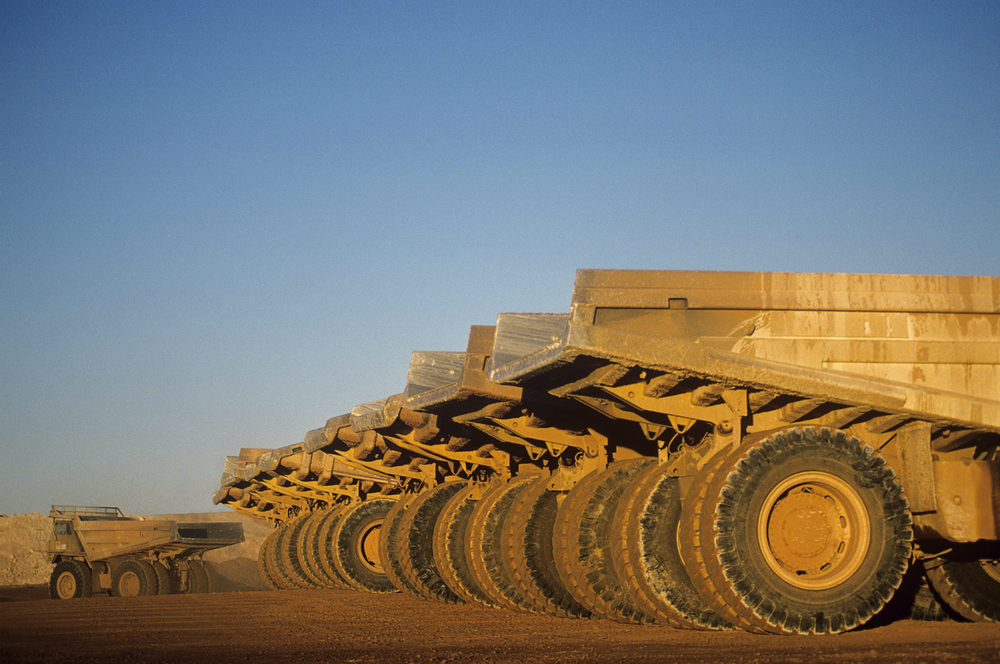 The success of the iron ore industry plays heavily on the Australian economy as a whole, with the impact felt by foreign exchange investors and local government alike.

Coronavirus in the Pilbara

Last month, some of the workers in Pilbara (one of the country’s most prominent iron regions) fell extremely ill. Five people initially fell ill with the disease, alerting the entire community that Omicron was in town.

Immediate testing for all 79 workers was ordered, with 34 coming back with positive results. Them, and all their close contacts, were quarantined in their homes for a planned period of 14 days. With the change in government rules, they were released after one week.

What Iron Ore Means for the Australian Economy

Protecting the iron ore industry is imperative for economic stability in Australia. Pilbara alone sold more than 676 million tonnes for export. The exportation of iron ore is the number one influence of the country’s GDP.

The mining, selling, and exportation of iron ore is not only a massive source of income to the people of Western Australia- but it also contributes around 89% of the state government’s royalties. On top of that, Canberra benefits from billions of dollars in company tax from the businesses that operate the mines and exports.

2021 was an excellent year for iron ore exports, particularly to China. Prices peaked at 240 US Dollars per tonne, single-handedly wiping out $50 billion AU from the Australian federal budget deficit from tax alone.

Iron ore prices have dropped significantly, now hovering around 146 US Dollars per tonne. Although it is still high above the government assumption of 55 US Dollars, the drop is still felt.

What Would an Outbreak Mean for the Australian Economy?

Lower demand from China- Australia’s biggest export partner- is already a troubling issue. If an outbreak were to add to these issues, it could be catastrophic for the industry and the income it generates.

Furthermore, if the minors can’t work, they cannot produce the ore, which in turn cannot be exported. A lack of supply for the demand could drive China (which is already trying to reduce dependency on Australia) to explore other options.

Could It Affect the AUD on the Foreign Market Exchange?

The price of iron ore has always been closely tied to the AUD. As the country’s biggest exportation and income driver, of course, it affects the demand for AUD.

Although this commodity-currency bond is not the only thing moving the AUD, it is certainly a concern for FOREX investors backing it.

What Steps Is the Mining Industry Taking?

Triple vaccinations are now mandatory for anybody working in any mine in Western Australia. It is a state government-imposed rule without exception. Additionally, every worker must submit to a rapid antigen test before entering the area. Anybody visiting the site must also complete and negative test.

Flights to the Pilbara are closely monitored for people flying in. Two inbound workers tested positive before boarding the flight and were taken for further confirmation with a PCR.

Rio Tinto- the biggest iron ore miner in Australia- currently tests 12,000 workers every week out of a Perth testing facility to limit the chances of anything slipping through the cracks.

These measures are strict but necessary to protect workers and their income, but it doesn’t stop there. Dedication to controlling the spread of the virus in mining country is also helping to safeguard the economic stability, domestic and international investors, and the AUD itself.