Record highs for ASX were within touching distance on Wednesday before being pulled out of reach by the Aussie mining industry. The climb sparked excitement amongst investors, rallying the AUD from its slump, but it all went wrong before the day was out. 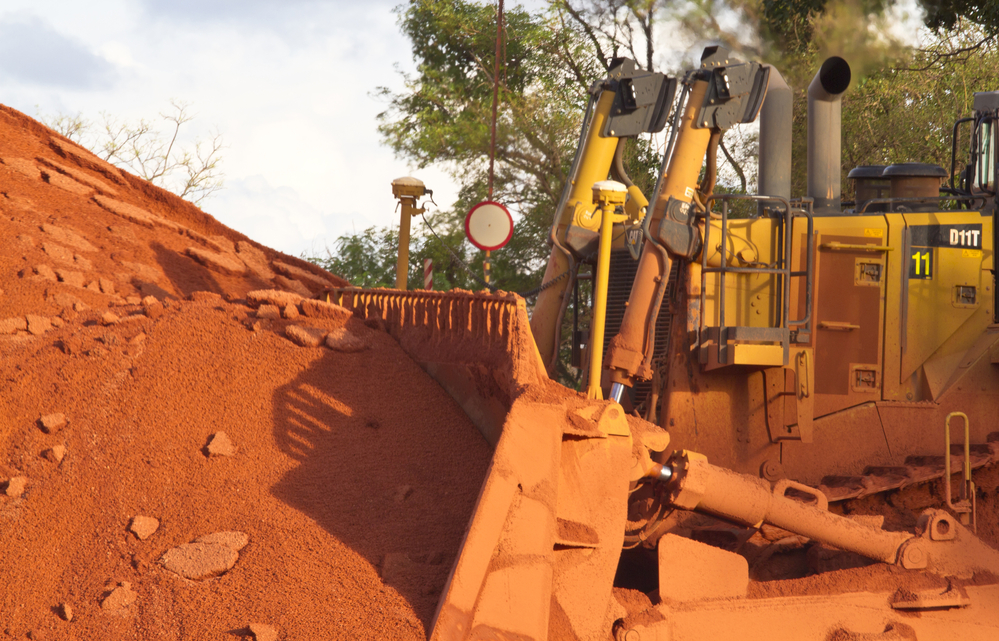 Here is a rundown of what happened and how it affected the rest of the week in Australian FOREX and finance.

Within an hour of the trading day opening for business, ASX 200 was riding high at 7624.8 – a mere eight points shy of the all-time record of 7632.6. The current high was set in mid-August last year.

Key supporters in the march towards glory included Wall Street, which also got off to a strong start- setting the benchmark for the global market outlook for the day. With leading international trends looking rosy, Australia followed suit in spectacular fashion.

Another heavy lifter included the healthcare industry, led by private hospital giant, Ramsay Health. The Sydney-based operator saw its stock price rise by a staggering 24%, jumping to $80. An even more staggering bid from private equity leaders, KKR, can take credit for the rise. The consortium-led corporation bid $20 billion, rallying investors and creating a wave of good fortune for Ramsay Health and the Australian Stock Exchange alike.

Pro Medicus continued the theme of healthcare heavy lifting, gaining more than five percent. Sonic Healthcare and Fisher and Paykel also performed well, with each company rising by two and a half percent.

Sadly, record-breaking was not meant to be as much softer outlooks for several of the country’s leading mining companies went from bad to worse in the afternoon.

In stark contrast to the success of the healthcare industry, BHP dipped by almost two percent, while BHP lost a little over one and a half.

It wasn’t all doom and gloom, however. The market still finished the day in front but 0.1%. Four points were added, marking the sixth-best finish it has ever had. All things considered, it was a solid result, but the record would have been sweeter for all involved.

The Impact on the Australian Dollar

All the excitement also had a positive effect on the AUD, which has been stuck in a troubling range-bound for the past several weeks. Since soaring to dizzying heights of over 76 US cents, the Aussie dollar has bounced around the 74 US cents mark with little movement of note either way.

Wednesday’s activity didn’t exactly make waves over in the FOREX market, but it did manage to break about 0.74 for the first time all week, topping at 0.7457.

Sadly, it didn’t last and suffered a similar backslide. Later in the week, things got even worse. The AUD dropped below 0.73 on Friday for the first time since the middle of March. At the time of writing, it was sitting at 0.7242.

Why the Ongoing Issues with Mining and the AUD?

This marks yet another week in a row that China rules the Australian FOREX markets. Unfortunately, it is not a reign of peace and prosperity- rather one that is cursed by a pesky virus whose name has rung loudly in our ears for the last two years.

Realistically, the mining industry is likely to hold the Australian Stock Exchange hostage for a while longer- at least until China reassesses its COVID-zero policy (unlikely, at best, to happen any time soon).

Promising moves for healthcare may be able to counteract the negativity to some extent, keeping ASX afloat and the AUD out of dire straits.