Once again, it has been a frustrating week for the Australian FOREX market. The AUD spent most of its week spent in the same range-bound we have seen but took a dive going into the Easter weekend.

Considering that the country is, if anything, showing all signs of a solid economy with strong employment and healthy spending, the tremulous times for the Aussie dollar are not resulting from tough times at home. 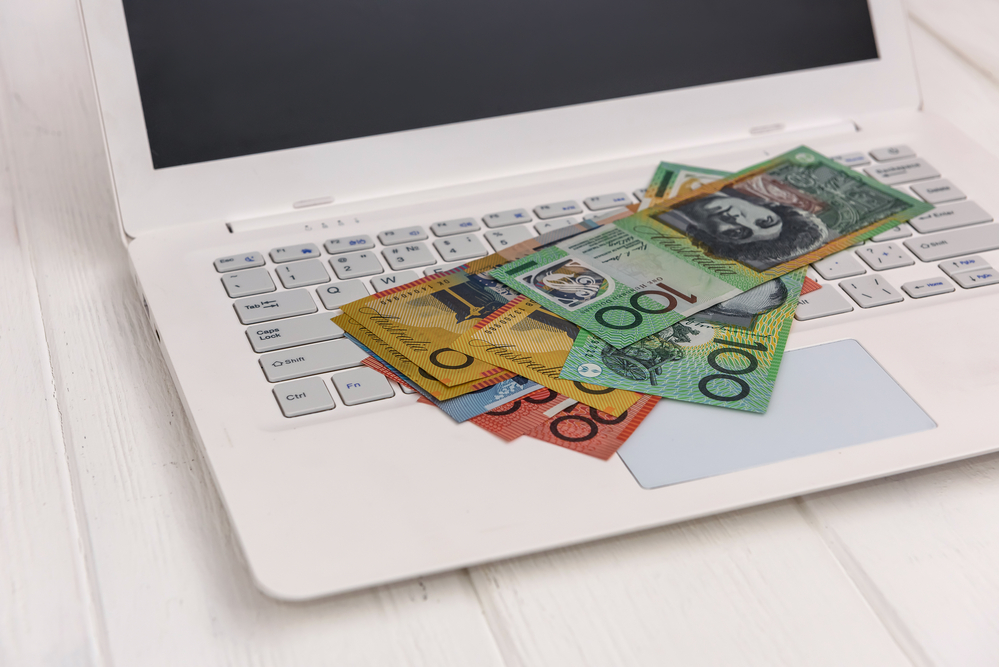 Here are some of the external factors weighing in on the AUD’s foreign exchange value and how we can expect things to progress towards next weekend.

As always, a spike in value for the US Dollar meant slippery slopes in Oz.

The Federal Reserve has increased talks of rate hikes in the last fortnight (for the first time in decades), rallying the American markets. In the rush, investors saw the US dollar dance with 20-year highs of 126.32 against the Yen. Although the dramatic climb corrected slightly later in the week and faced a wobble heading into the weekend, things are still looking good across the Atlantic.

As it strengthens, the AUD inevitably dips, but it was not alone in its struggles this week. The Euro dropped in stark contrast- hitting close to a two-year low of just over 1.08. A classic knock-on effect meant the GBP also took a hit, dropping below 1.30. Small recoveries later in the week were some consolation as the USD receded to fewer dizzying heights.

Over here, the AUD hovered around the 0.74 mark for a couple of days before officially opening Easter Saturday at 0.7398.

Continuing uncertainties surrounding the situation in Eastern Europe are still pushing international investors towards safe-haven currencies- assisting with the USD mid-week climb. A general air of risk avoidance does not bode well for Australian currency despite increased interest in commodities.

It certainly makes predicting an outlook tricky. On one side, hiking commodity prices should work in our favour, but support for the USD is a difficult thing to compete with.

According to recent reports, exports rates are flat. Ongoing difficulties in China- Australia’s biggest trade partner- have certainly impacted the economy. That said, imports are healthy, indicating that domestic spending is strong.

Internally, there are very few issues, but international trade supply and demand have a loud voice to answer to. Until things improve, increased commodity prices can do nothing to help.

Record-Lows in Australian Employment Rates do Little to Help

Some positive news this week is a report of further record-breaking employment rates for Australia. March marked the second consecutive month of 14-year lows, with only 3.9% of the population now out of work.

In theory, this should be an excellent boost for the AUD and its success in the international foreign exchange markets, but we are seeing none of it reflect in reality. Nonetheless, it is promising for the country’s future and economic growth as a whole.

Could Things Change for Next Week?

Sadly, the opening of Easter weekend was far from festive for the AUD. After climbing as high as 0.76 less than two weeks ago, the fall below 0.74 is somewhat disheartening, especially given the strong position of the Australian economy.

Heading into next week, there is the chance that commodities could lift the AUD once again, especially if rate hike talks continue. Of course, with so much external influence, much of the fate lies in the hands of the economic gods.

What Australia needs to see things turn back around is a better flow in trade with China- meaning an end to lockdowns- and a risk-on investment attitude to return to the FOREX market.

As always, we must keep a close eye on the United States and its dollar for significant movement, but we need eyes on the backs and sides of our heads if we are to watch over all the outside elements impacting our currency.