Cryptocurrency Rising in Popularity with Australians, but Is It Any More than Just a Novelty?

Cryptocurrency is certainly not a new feature in the Australian financial market, but it has become significantly more visible recently. The Foreign Exchange market has been somewhat overshadowed by the surge in investments from the Aussie population, particularly the newest wave of investors. 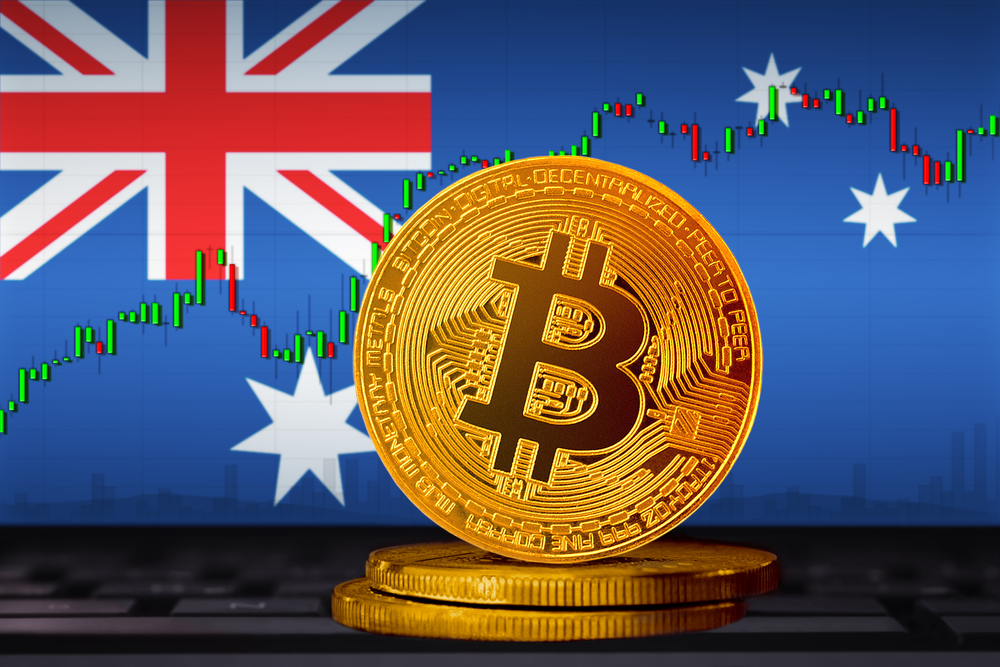 The question is, does it have legs to continue growing, or is it a passing craze? To better understand the sudden popularity boost, we took a look into some of the statistics and events of the past year.

Why the Recent Rise in Interest?

There are a few things that could be behind the dramatic increase in crypto investments in Australia over the last year. When you consider that a significant portion of the Aussie money in the crypto game only ended up there in the last 12 months, it is easy to make the connection to lockdown-induced boredom.

It is no secret that the nation seriously rediscovered its love of online shopping. People have spent more time on the internet during the pandemic than ever before, by one hefty margin! All that time browsing was sure to bring cryptocurrency into view, considering how much it has grown already.

A lot of spare time and young, curious minds are the ideal combinations to experiment with new investment opportunities. Only time can tell how things may shape up. In the interest of the financial growth of Australia’s future, we hope it goes well.

Another possible reason for the interest could be the ongoing uncertainty surrounding the international FOREX market as the world emerges from two of the most turbulent years since the crash of 08.

The younger generations have less faith in traditional banking and government-based currency now than ever before, so is it really surprising that they are looking for something new? Early stories of wild success are sure to inspire some to try their hand, but others are looking for a new type of security. Despite the uncertainties surrounding the longevity of cryptocurrencies, plenty of people has plenty of faith in the future.

Is There More to It than a Bit of Fun?

Cryptocurrency has well and truly established itself as part of the future in Australia and the rest of the world, but what exactly does the recent jump in attention mean for the financial outlook in the coming years?

Considering that around 38% of Australian crypto investors admit to not fully understanding what it is all about. The fact that so many people, young people, in particular, are putting their money into something they don’t really understand does not necessarily bode well for the long-term future.

The predominant characteristic of crypto trading is how volatile and speculative the market is, so investing blindly because it seems to be on-trend is certainly risky.

That said, plenty of people believe in the real potential, both short and long term. If the serious investors that got on board during the mid-pandemic crypto takeover see the returns they hope for, then maybe the market can continue to grow.

Whether or not cryptocurrency’s new Australian popularity keeps going strong depends on the returns that come in over the next few months. With so many new opportunities popping up in the crypto realm each month, it is impossible to predict.

If the young people who are driving the industry forward with their small-time investments- thought out or otherwise- continue to ride the hype wave and succeed, there is no telling how tall it could grow. Alternatively, the crypto tide could go out, leaving a lot of people high and dry.

Forex trading Australia » News » Cryptocurrency Rising in Popularity with Australians, but Is It Any More than Just a Novelty?