Australian FOREX and the AUD: A January Review

2022 is officially underway, and the first month was eventful for the Australian Dollar and the Foreign Exchange Markets, although far from catastrophic. Here is a brief look back over the first month of the year, including the movement of AUD value against other major world currencies, Australian share prices, and the overall financial outlook for the country. 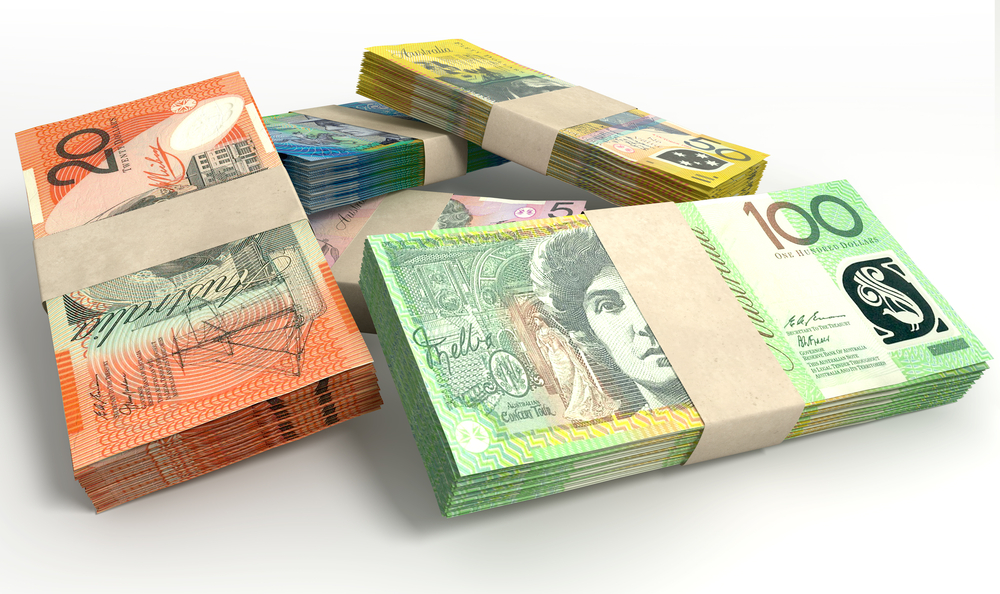 The AUD In January

Despite a slight appreciation towards the end of the year, the AUD did not see further growth in the debut month of 2022. Overall, it fell four percent against the USD, ending up lower than it started in the previous month. It closed out the month with a miserable bang, dropping below 0.7 US cents for the first time since 2020.

Luckily, it has recovered slightly and is now sitting in a range-bound of between 0.709 and 0.717. Reasons for the struggle include lingering financial woes from the COVID-19 pandemic, worrying about low iron ore prices, and increasing differences between Australian and American interest rates.

January was a much better month than December for Australian share prices- which rose by around 4.7%. Contradictory to the AUD, the rallying market made up for the December losses and then some, rather than dropping so much that it negated any previous growth.

The first half of the month is where most of the success happened, mirroring the global growth that seemingly resulted from progress on phase one of the US-China trade deal.

In the middle of the month, growth halted in Australia. Frustratingly, Coronavirus played a role as it reared its head once again, causing a mass outbreak in China. Although China was not the only place affected (Australia has its fair share, too), it did have the biggest impact on Australian shares.

Considering China accounts for almost a third of all Australia’s trade deals, this is not surprising. It also means that the country could suffer further moving through February if COVID-19 continues to disrupt the peace.

Hedge shares around the world suffered in January, also due to global restrictions and fears surrounding the Omicron outbreak at the beginning of the month. However, unhedged international shares did well because of the falling Australian Dollar.

China is still impacting world trade and share prices because of reduces spending and partial closing of businesses. As one of the most influential countries on global trade prices, China is likely to have a negative impact for several more months until it recovers from current viral interferences.

Overall, Australia continued to reel from the drop in economic activity in December. After an excellent November run, the retail industry took a heavy blow at the end of the year. January saw a little improvement with online sales at the beginning, but the Omicron outbreak put an end to any hopes of replicating the success of two months prior.

Inflation rates in January were higher than expected, but not so high to come close to the two to three percent target set for the month. Despite a generally positive outlook for the country’s economic data, bond yields did not see much movement.

Another thing that continues to stunt the Australian economy is the aftermath of the summer bushfires, which devasted a vast area of wildlife and many communities in the area. They also devastated the tourism economy, which Australia relies on- especially after the global lockdowns and border closures throughout 2020 and 2021. It may still take several more months for financial recovery to happen, but the forecast is positive once it does.

In terms of monetary policy, there were no changes made in January by either the US Federal Reserve or the European Central Bank.

In short, January was not the best month in Australian finance of FOREX history, but it was reasonably positive, all things considered. Although the AUD dropped, it has not plummeted. There is potential for further recovery moving into February. As it stands, the AUD is sitting comfortably above 0.71 with plenty of promise for further recovery in the long term.

A significant player in how February may shape up is COVID-19, which has still not left the economy alone. If investors feel confident enough that the markets can recover, things should look up.