After a rocky start to 2022, the AUD hit its four-month high on Friday the 18th of March, holding steady throughout the day at a strong 0.7419. It marks the first day it closed over the 0.74 mark since early November. 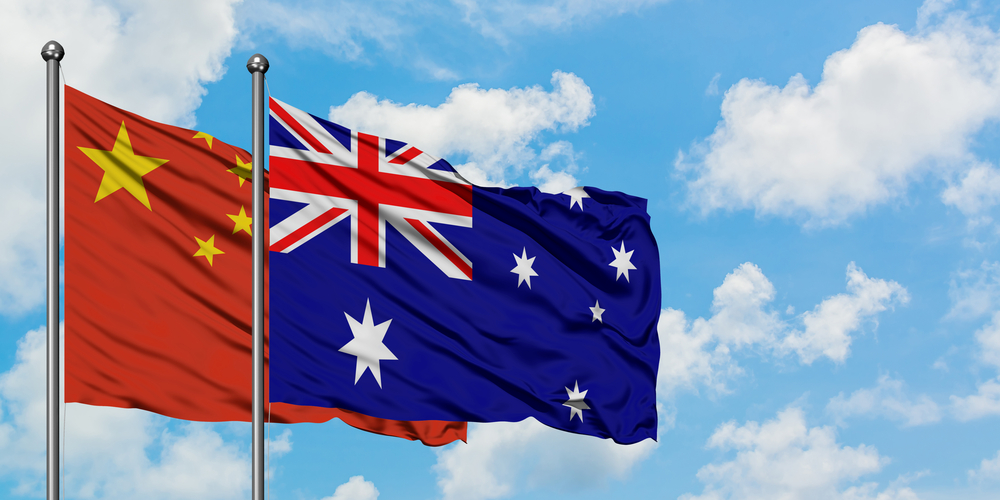 Why the boost? Two reasons: an unexpected statement out of China pledging to support the stock markets to ensure the nation’s economic growth and a better-than-expected job report in Australia following a time of uncertainty earlier in the year.

The two events combined boosted confidence in Australia’s ability to remain strong on the FOREX market. It also reinstalled faith in investors that riskier assets have legs.

China’s Pledge to Support the Economy

It is no secret that the Austrian economy and the success of its currency are tied closely to what happens in China. When the global superpower faces adversity, it ripples across the ocean and down to Australia, echoing in the FOREX markets and investor behaviours.

With that in mind, it makes sense that the AUD would rebound hard when high-ranking Chinese Government officials announced their promise to back the country’s stock and property markets.

The announcement was somewhat out of left field, considering the recent tightening and restrictions placed on property developers and platform companies by Chinese officials. Relaxation of these policies was certainly welcome, sparking an instant surge in shares across the mainland and Hong Kong.

Rallying Chinese markets made the Australian Dollar far more appealing overnight, thanks to the two currencies’ close ties. Investors got excited about the pledge, and it showed.

China’s leader, Xi Jinping, spoke regarding the latest COVID outbreak in the Asian nation, encouraging businesses to take all necessary steps to minimize the impact. It seems to have installed further confidence in investors that business, as usual, should not be disrupted going forward.

Australia’s labour market and its movements lined up perfectly with the pledge, further boosting the AUD. After an early 2022 report stating a freeze on jobs, February saw the introduction of more than 70 thousand employment opportunities. Compared to the original forecast of 37 thousand, these numbers were encouraging.

As a result, the Australian unemployment rate is at a 13-year low, hovering around four percent. Shifting focus towards full-time employment opportunities introduced increased stability. More than 44.5 thousand part-time jobs were removed and replaced by 127.9 full-time opportunities.

The tightening in the Australian labour market could indicate faster moving inflation rates, with most predictions for the RBA move coming as soon as July or August.

The Australian Dollar in 2022 So Far

Until early March, the Australian Dollar had failed to close a higher than 0.73 cents to the US Dollar. A rocky start to the year saw it drop below 0.7 for the first time in a very long time. Luckily, it rallied back over 0.72 but failed to do anything significant.

The push above 0.74 is a welcome change, breaking the string of 0.71/0.72 changes. If China’s pledge holds true and the job market continues to flourish in Australia, we can hope for these types of numbers for a while to come.

The Forecast Heading Into April

Looking forward, Australian investors are confident in the rallying market, and the recent boost has spurred some serious movement in risk-on assets. If China’s stock market continues to surge, we can expect similar events on this side of the water.

The RBA inflation plans are unlikely to change in April, but speculations are likely to affect people’s thinking and how they invest their currency. As it stands, things are looking positive.

Of course, the ongoing situation between Ukraine and Russia is sure to continue to impact economies around the world. As long as the worries surrounding the oil and metal industries continues, Australia is certain to face continued angst. Recent development shows signs of progress in the quest for a ceasefire, but realistic predictions state months more before a solution is reached.

Our friends in China have made a bold move by releasing this recent statement, and we look forward to seeing how things progress. We hope, for the sake of the AUD and the Australian FOREX market, that the pledge holds true.